Richard has nurtured a passion for racing from an early age. in 1988 he went to work at John Harman’s yard, where he quickly became assistant trainer, a position Richard would keep until Harman’s retirement 7 years later. It was then, in December 1995 that he took out his own license at a small stables called Feint stables situated on the Curragh, Co. Kildare. 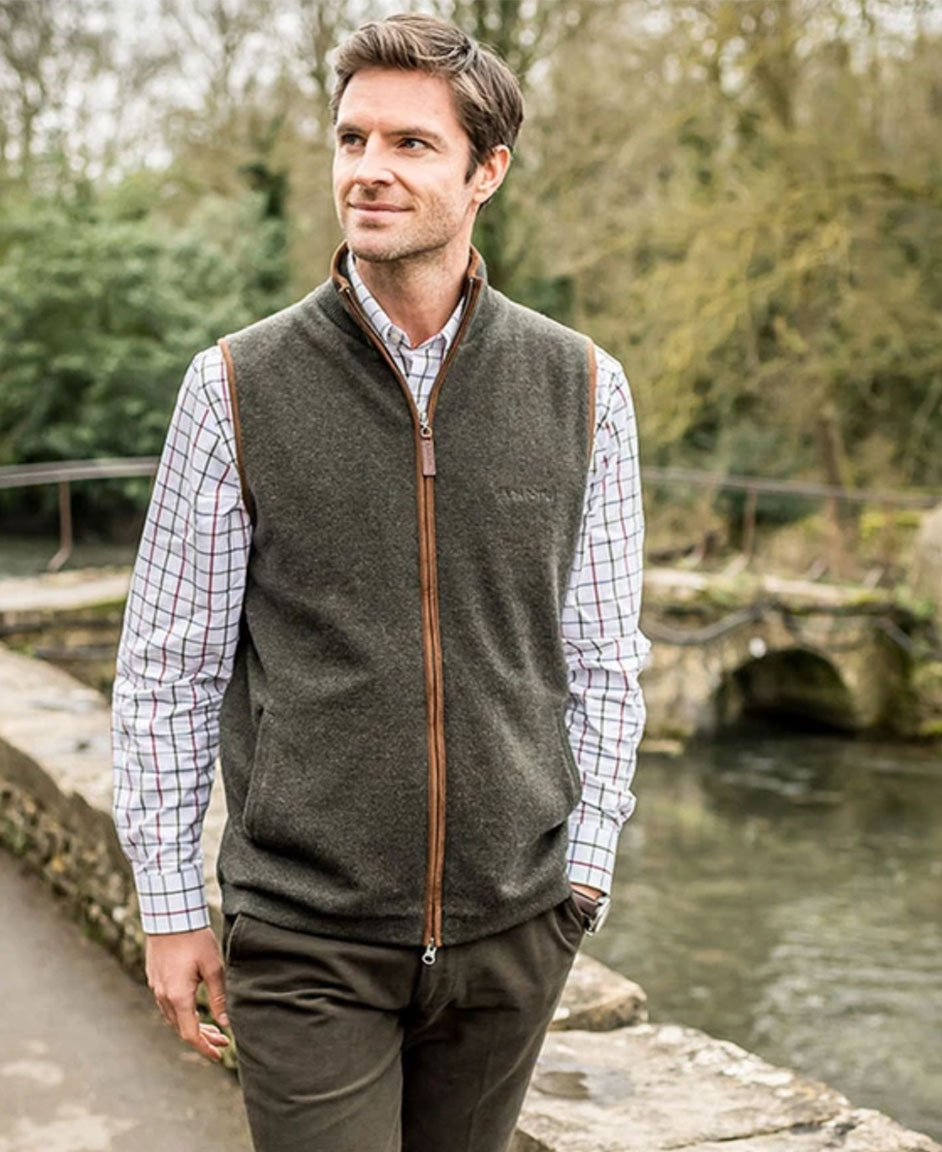 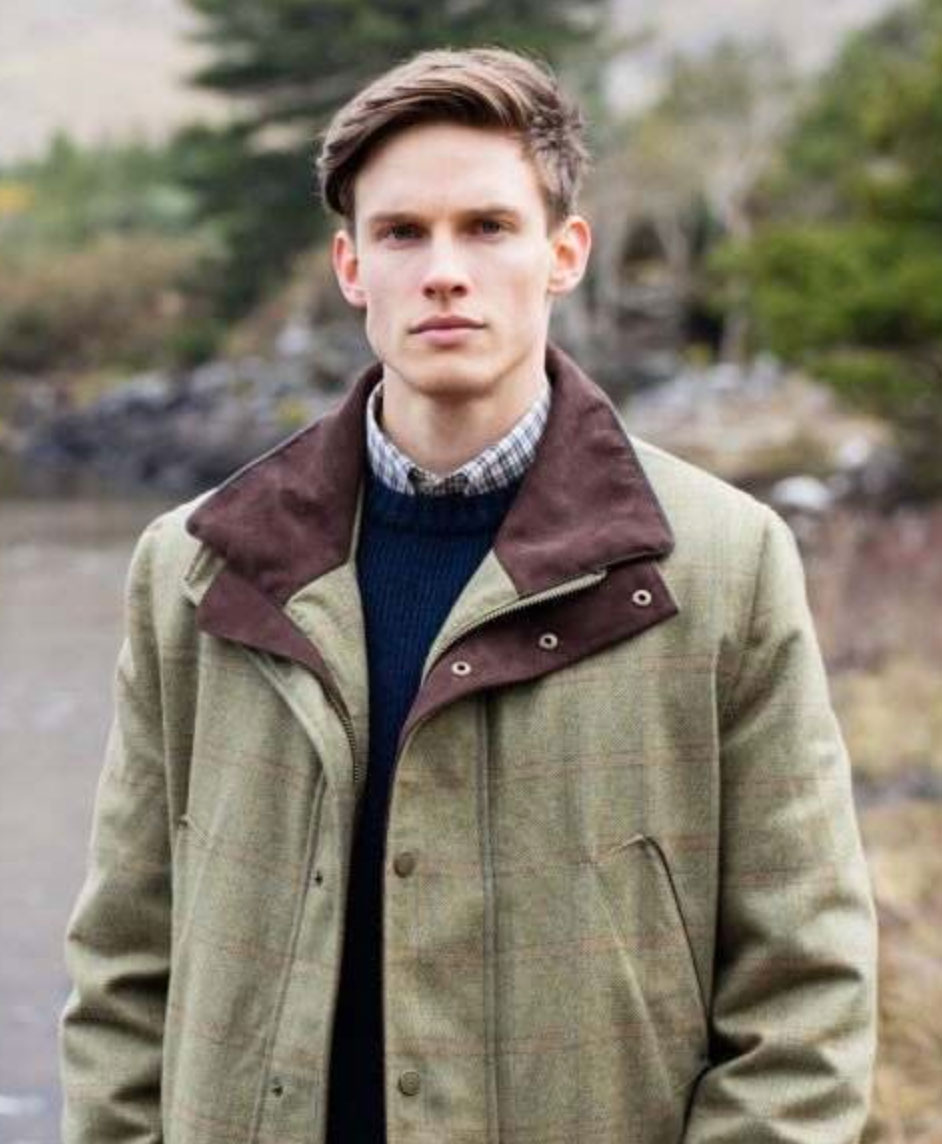 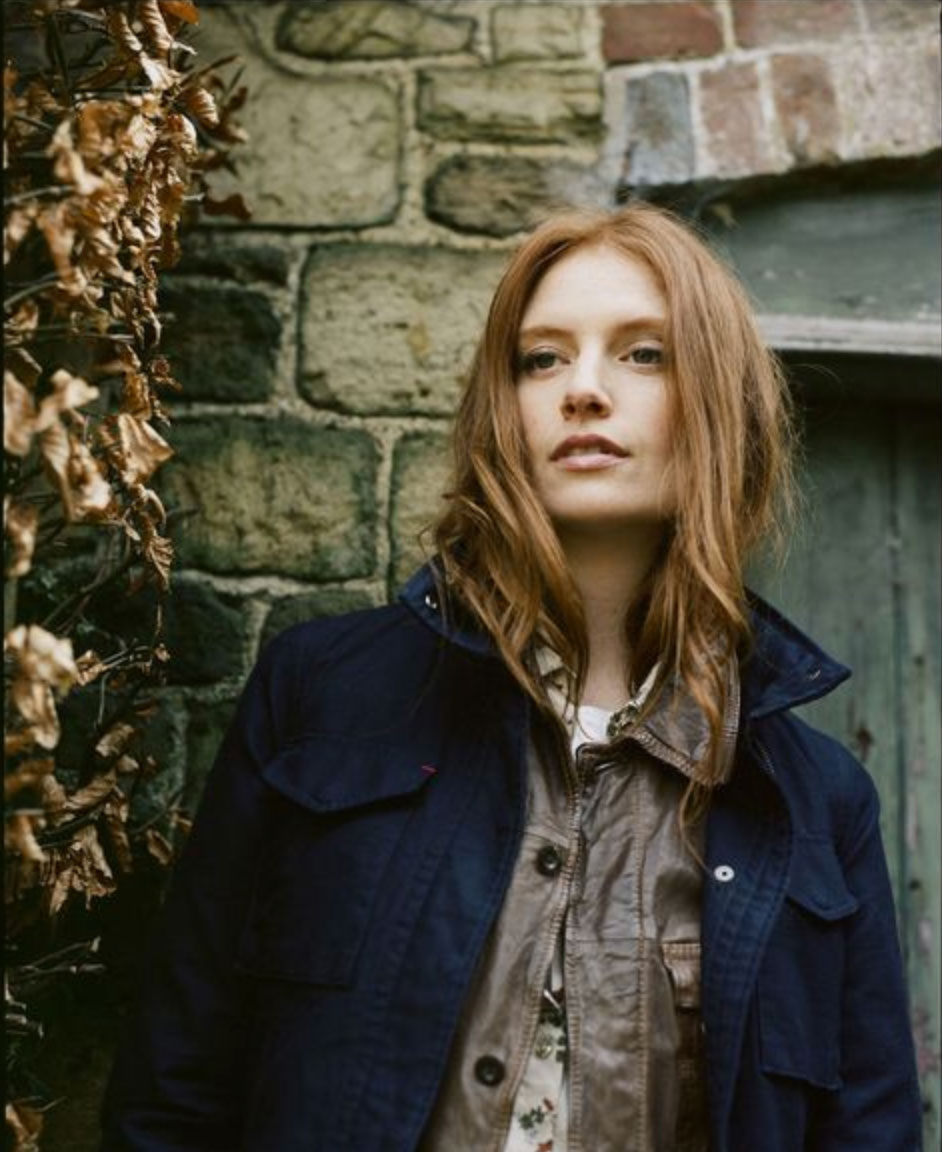